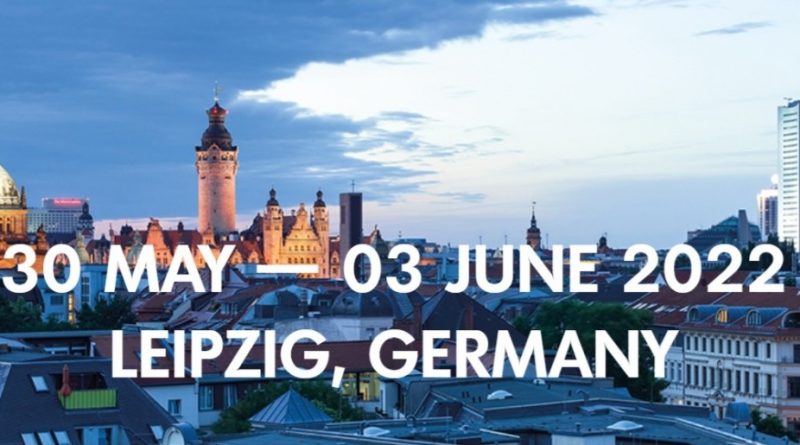 World Canals Conference is an international platform for topics related to inland waterways. This event is organised under the patronage of “Inland Waterways International”, an organisation, which stands up for the protection, development and sustainable management of inland waterways. Every year the WCC brings together hundreds of experts, scientists, policy-makers, public administration representatives, associations, companies as well as water sports enthusiasts and water tourists from all over the world.

From 1925 onwards, lignite was mined in Central Germany in large open-cast mines in fully mechanised operations. This excessive, indiscriminate exploitation intensified in the GDR period resulted in considerable encroachments on settlements and transport infrastructure, the loss of vast swathes of land, extensive landscape destruction and extreme environmental damage.

Since the early 1990s, the major ecological project to remediate former lignite mining sites – a task unprecedented in its scale and complexity – has brought about a stunning change in the landscape and urban environment. While lignite continues to be mined in certain areas, other areas have undergone extensive and laborious remediation measures to reclaim them: the creation of lakes, inland waterways and tourist infrastructure on an extraordinary level. A wide range of technical, technological and methodological skills have been developed, which are now in demand worldwide by regions facing similar challenges.

Thus, Leipzig and its regional partner network applied and succeeded for this conference. The WCC will be hold for the first time in Germany. 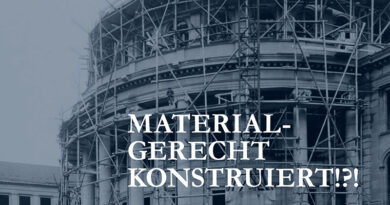 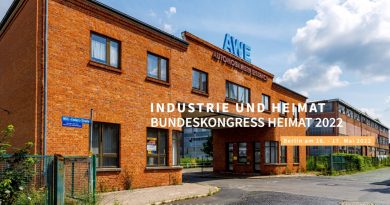 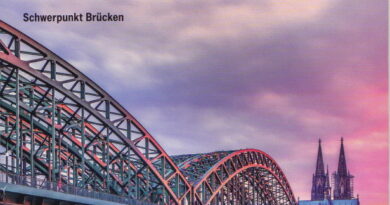