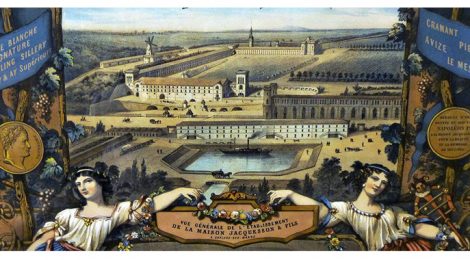 Over the years, industrial heritage has become institutionalized on international (UNESCO, ICOMOS, Council of Europe), national (in France, the Ministry of Culture) and even local (some featured sites) scales. This movement has produced contradictory paths in the processes of patrimonialization with, on the one hand, the permanence of the primacy of aesthetic judgment which consecrates above all architectural qualities and, on the other, such broad definitions of industrial heritage that it is difficult to identify in them the specific elements of industry. In France, as in many other countries, the craze for industrial heritage gave birth to an abundance of quality monographic studies but in which the landscape was sometimes summoned as a gateway into the analysis of a site, sometimes presented as a given fact, when it was simply not ignored. This place of the industrial landscape in the studies is explained by the implicit objectives of this research, specifically that the industrial heritage is worth first of all by its power of renovation / reuse or by that of support for tourist developments.

While the TICCIH Nizhny Tagil Charter in 2003 did include places of life, worship and education in its definition of industrial heritage – a definition taken up in the ICOMOS Dublin Principles in 2011–the factory space has focused attention on the articulation between movable and immovable heritage, on one side, and reflection on the legibility of industrial heritage, on the other side. The factory city system, more than any other example, confirms how inseparable working conditions, housing, places of life and the place of industrial production itself are inseparable. The concept of “evolving cultural landscape” has certainly made it possible to grasp this globality but by doing so under perceptions and not heritage studies.

By proposing to consider the landscape of industry as an object of study and not as an acquired fact, this symposium also intends to go beyond the thematic approach which has also produced remarkable results but also contributed to reinforcing the impression of fragmentation and heterogeneity of the industrial heritage.

Finally, it is therefore a question of reconnecting with the will of the academics who were in France at the origin of CILAC, namely to think of a broad and reflexive reflection that makes it possible to envisage multidisciplinary, systemic and synthetic approaches to heritage from the landscapes that industries have built. If geographers have paid attention to them, if sociologists have found ground there, historians still have their say. Together, let’s develop a “grammar” of the industrial landscape in its heritage dimension.

If industry, in its social, technical and spatial components, is the creator of landscapes, these must be considered as authentic archaeological documents of the social relations inscribed in the territory. As part of this conference, we propose to identify, define and measure their heritage value, highlighting the gaps that exist between them and known heritage investments. The heritage potential of an industrial landscape is also based on its consideration by society, with regard to the appropriation that society makes of it and the environmental constraints in itself. Contributions are also expected in this perspective.

Proposals for papers must be sent before 20 December 2021 to apic@patrimoineindustriel-apic.com  and  denis.varaschin@usmb.fr.

They will include a title, a short summary (1,500 characters at most) and a CV of up to one page

A response will be provided by the Scientific Committee by 15 January 2022 at the latest. It will specify the reception conditions as well as the standards of the upcoming publication.

The papers, in French or English, will last 20 minutes.

Call for Papers – Heritage in tension: the landscapes of industry – TICCIH 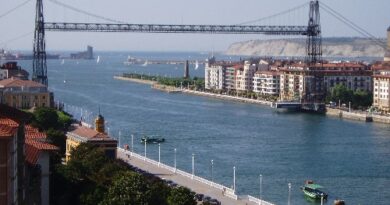 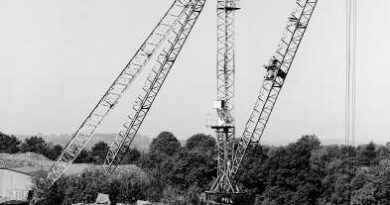 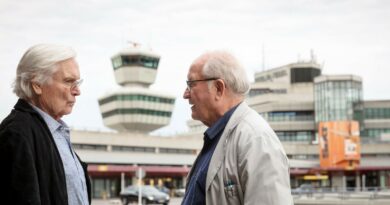