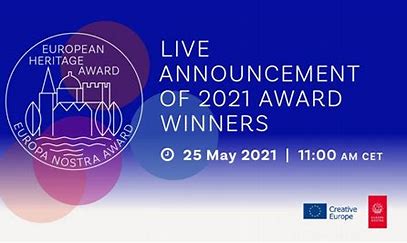 The Gare Maritime, covering approximately 40,000 square metres, had remained empty since the 1990s and had suffered some degradation from disuse. The implementation and results of the Gare Maritime project are each an example in circular building. The integrity of the century-old industrial building has been preserved in the redevelopment process, while its function has been modernised with durability in mind. Twelve separate modules made of cross-laminated timber structures finished with European oak have been constructed inside the Gare Maritime to hold office and retail spaces, and are completely reversible. The wooden roofing and steel structure have been restored to their original shape and the original cobble stones were ground down into smooth flat paving stones and reused in the building. 27,000 square metres of workspace, 15,000 square metres of retail space and 7,500 square metres for public amenities and other facilities have been created. Some of the adjacent historical buildings, for example the “Quai aux Poissons” and the “Produits Dangereux” building, were also refurbished in the process.

The Besòs Water Tower, completed in 1882, was built to supply drinking water to Barcelona’s residents. In 1888, the tower was integrated into the steelworks complex of Can Girona (later known as MACOSA). The water tower is an iconic symbol of industrialised Barcelona. In 1993, the company closed and the complex was completely abandoned. In 1996, all of the buildings were demolished, except for the water tower and its valve house in annex.

In 2010, a conservation programme was initiated to restore the structures while preserving as much of the original fabric as possible and make them accessible for visitors. Two sections of spiral staircase were installed in the tower to allow access for visitors. These staircases were manufactured in galvanised steel in order to emphasise the difference between the original building and the new additions. This approach was also employed in the renovation of the metal structures that support the roof of the tower, with the replacement pieces reproduced in galvanised steel in the same measurements and characteristics of the original components. Traditional crafts and materials, such as the ceramic tiles which make up the the Catalan Vault that is traditional to this region, were also employed throughout the project.

The restored site is now a new cultural centre for the industrial district of Poblenou, with innovative art installations enriching the visitor experience and establishing a dialogue between art and industrial heritage. In 2012, Himmelsrichtungen, a sculpture by the German abstract artist Blinky Palermo, which had been originally created for an industrial space at the Venice Biennale in 1976, was installed in the space. Lighting installations have been added to complement the original architecture while water sound effects were installed in an effort to remind visitors of the tower’s historic function.

The Jury greatly appreciated the efforts of the project, stating: “The intervention and final interior design are each of very high quality and clearly present the original function of the site, itself an important part of the industrial heritage of Barcelona. Contemporary artistic expression has been integrated, serving as a strong example for adaptive reuse of this type of heritage”.

The recovery of working-class history and its link to this industrial past was also attentively engaged. In the exhibition installations, the history of the site is presented along with the oral testimonies of the people who worked in the steelworks. “The community that worked here have contributed their testimonies to the museological parts of this project, adding an important collaborative element to this conservation and redevelopment project”, the Jury said.

The “Control Shift” research project focuses on the practice of Industrial Heritage Reuse in Europe, with special emphasis on the United Kingdom, The Netherlands, Spain and Greece, and provides a much-needed alternative framework for the conservation of industrial heritage. The Jury recognised “the quality and relevance of this research, as well as its potential for development in various European countries. It has made a major contribution to a better understanding of the issues involved in preserving Europe’s industrial heritage”.

The research project was conducted by Dora Chatzi Rodopoulou in the framework of a Ph.D programme in the Heritage & Architecture group, AE+T, TUDelft, and the Urban Environment Laboratory, School of Architecture of the National Technical University of Athens. The project was funded by a four-year scholarship awarded by the Onassis Foundation. Further funds were provided by the British School at Athens, the Stichting Fonds Catharine van Tussenbroek and the EU Erasmus+ programme.

The research explores a fundamental issue that lies at the heart of heritage conservation, namely the range of potential tensions, contradictions and trade-offs between the conservation of heritage cultural values and the functional, social and financial requirements of its use.

Apart from extending the academic body of knowledge, the intention of this doctoral research is also to become a useful springboard for the practitioners that engage with industrial heritage reuse across Europe. In order to achieve that, the dissertation presents an international and retrospective review of industrial heritage care, allowing experience drawn from one country to inform approaches to safeguarding via reuse in other countries. Furthermore, it offers inspiration and raises awareness through the detailed analysis of twenty case studies of best practice and the ‘ReIndustrialHeritage’ online knowledge platform (ReIH): an extended digital registry of more than 150 case studies of converted industrial sites across Europe.

Through a systematic analysis of practices, and following a rigorous methodology, the mechanisms that decisively influence the reuse of industrial heritage are highlighted. It is not only the characteristics and opportunities presented by the architectural objects themselves or of their environment that are taken into consideration, but also the role of the actors that is evaluated, as well as the influence of the different components in the management of the transformation of the projects and the quality of the interventions.

On this platform, the Jury said: “The ‘Stakeholders Maps’ present the operating structures specific to each country in terms of industrial heritage preservation and should be extended to all European countries as well as to other categories of heritage.”

“We appreciate the important work of synthesis which led to the ”Guidelines for an enhanced Industrial Heritage Reuse practice’. The objective is to enable contemporary expectations and requirements to be considered, in a context of globalisation and ecological concerns, in order to encourage the preservation of a significant part of European heritage. The linking of objects built on a local and international scale, in a network with a European scope, is of fundamental importance”, the Jury added. 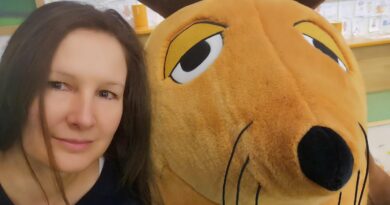 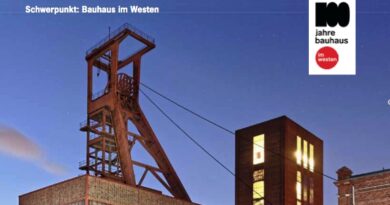 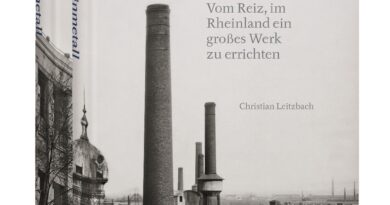