“To the extent that heritage in general has taken a solid role in the making of societies in our current world, industrial heritage in particular, has risen during the last decades, the train of culture, as a relevant actor, Which has much to say, in order to understand and understand us, as human beings.

The industrial heritage has been installed with great force, as a new way of understanding the local culture and its relations with society. Its understanding from the local has allowed to be able to relate the industrial patrimony with its roots and international networks, always present of multiple forms. The international dimension of this cultural manifestation, crossing the borders from its gestation and development, to the peculiarities that it acquires in its adaptation to the local realities, allow to understand the industrial heritage as a wise document of the past, present today, through its various tangible manifestations And intangible.” 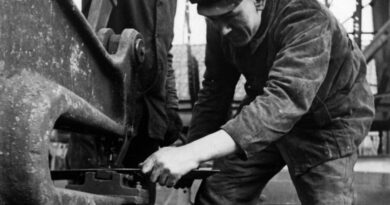 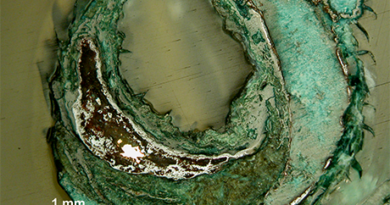