The Conference enquires about the manifestations, the discourses, the epistemologies, the policies, and the stakes of heritage, as a phenomenon, a symptom, an effect or a catalyst, tool of empowerment or leverage, physical or intangible restraint or kick-off, in a community, a society, or any material or mental environment. Subthemes range from gender-related issues to identity-making, mythologies of cultural diversity and the rethinking of heritage policies beyond the authorized heritage discourse.

We are pleased to welcome you in Montreal for this 2016 edition of ACHS Conference.

Hosted by the Canada Research Chair on Urban Heritage at University of Quebec in Montreal (UQAM), in partnership with the Centre for Oral History and Digital Storytelling at Concordia University, the third Conference will take place in both universities located downtown Montreal.

With this 2016 edition, we wish to broaden the field of heritage studies by bringing innovative reflections from scientific and praxeological areas as diverse as possible. We seek to strengthen critical heritage studies as an inclusive area of theorization, investigation, decision-making, and practice. 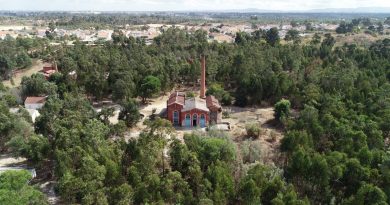 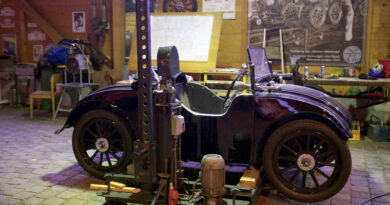 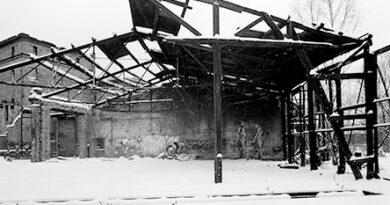