The campaign for ‘ 2015 European Industrial and Technical Heritage Year’ is really gaining momentum. As countries and regions come on board and declare their ideas and programmes, the flurry of interest becomes an avalanche…

The campaign for a European industrial and technical heritage year arose from the grassroots and is growing bottom-up. It thus demonstrates an exemplar of voluntary initiative and the power of third sector organisations and associations .

* While a number of regions and some countries already have decided that their Open Heritage Days will focus on industrial and technical heritage, or aspects of it, the topic is now discussed the agenda of the joint meeting of the Council of Europe and the European Union “Celebrating European Heritage Days – Local communities shaping the European dimension of Heritage” in Baku, 14-16 October

* Recently three new thematic steering groups have been established (thus bringing the total up to six) with the objective of preparing border crossing initiatives for 2015.  A series of other themes has been proposed, which haven’t yet found a co-ordinating association, so don’t hesitate to take the lead.

* In many countries local initiatives have been launched or announced, for example an Iron Trail in the Decazeville area, the Causse Comtal (France), a project about bricks and brickworks in Gelderland (The Netherlands), special exhibitions (such as a travelling exhibition  celebrating 40 years of protecting industrial buildings 1975-2015 in Flanders), …

* A series of conferences and meetings already have been announced:

* The 12th Conference of the European Architectural Envisioning Association, to be held in Lodz in September, will include a session on the Image of (Industrial) Heritage, in the light of the European Industrial and Technical Heritage Year, and taking into account that the host city was one of the most important industrial centres of the 19th-century industrialisation in Europe

* The ‘Flemish Week’ in Gdansk in March 2015 will include workshops on maritime and industrial heritage, to build links between Polish and Flemish institutes and associations, and to exchange expertise

To date participants from Belgium, France, Germany, Greece, Italy, Switzerland, the UK,… and even Russia have registered to attend the weekend. Don’t hesitate to send us your registration form as soon as possible.

If you cannot take part in the meeting, please send us information about your association’s plans for the “2015 European Industrial and Technical Heritage Year” for the participants to share and discuss.

– For more information and to keep up to date with news and initiatives: check regularly the E-FAITH website (click in the right hand column for details). 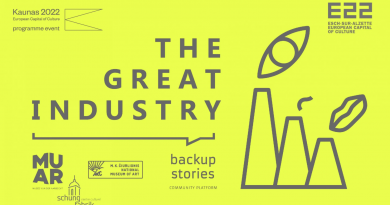 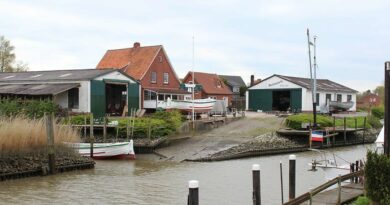 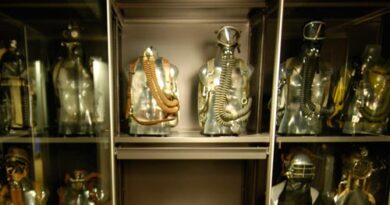