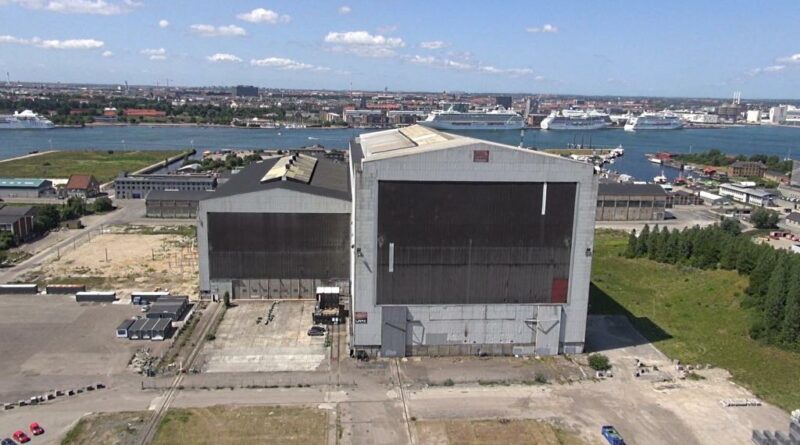 The place once employed thousands of men and was the domain of the world’s leading shipbuilding company. Today, it is a unique and edgy framework for music, culture and events.

One of the two B&W Hallerne are so big that you can play golf in it. In fact, the largest one of the halls has previously acted as an indoor golf area. The Round Tower in Copenhagen would easily fit to stand up straight in the great hall, which is more than 50 metres high.

The B&W Hallerne were built by Burmeister & Wain in 1960 as part of the revolution in shipbuilding. Welding technology had made it possible to build ships in sections. Thus a great deal of ship production could be carried out indoors.

“For a long time, B&W was the world’s leading shipyard because of the techniques they used. Delegations came from Japan to study and be inspired by the technology,” says Niels Jul Nielsen, an associate professor at the University of Copenhagen, who specialises in industrial society in the 20th century.

From industry to new cultural district

The shipyard closed down in 1996 following many years of economic difficulties. Today, the B&W Hallerne are used for storage of props for the Royal Danish Theatre and house a climbing area and obstacle course for people with no fear of heights. The rest of the island of Refshaleøen is home to both industrial and creative industries.

“The Danish state saved the shipyard from going under several times. This was largely due to the point of view that society could not cope without B&W – because of the loss of jobs and the increasing politicisation of the Danish labour market, where B&W played a major role in the workers’ struggle. It was feared that a closure of B&W would trigger major strikes and protests,” says Niels Jul Nielsen.

However in 1996, time ran out for B&W, as the idea of a strong workers’ movement died, and the shipyard’s financial problems got seriously deadlocked as a vital creditor backed out. The shipyard had to close down, Niels Jul Nielsen explains.

“When the shipyard closed, we suddenly had an empty and isolated island, yet in the middle of Copenhagen, on our hands. Hence arose Refshaleøens Real Estate Company, which has since been responsible for renting out the premises. From 2009, we have focused more and more on renting the island out for concerts and cultural events,” says Christian Herskin, CEO of Refshaleøens Real Estate Company, on the post-closure period.

He points out that the long term plans for the area are for it to develop into a new neighborhood close to the sea and the city centre of Copenhagen. The many music and cultural events taking place there drive this urban development forward.

In recent years, the island has provided the physical space for both the Copenhell metal music festival, the Distortion festival and several other music events. In May, the two large halls will house the world’s largest music competition – the Eurovision Song Contest.

“What makes it unique is the combination of the fact that there is plenty of room for music and celebration, but also for the ordinary businesses located here. There is also something unique about the fact that Refshaleøen is an island and therefore a bit isolated from the city unlike many other districts in the capital,” explains Christian Herskind.

Niels Jul Nielsen also points out that the rent has made the place attractive, but he also believes that the history and the rugged environment attracts people to the island.You can still feel the spirit of the huge industrial site that once stood there, and many people probably have a sort of romantic relationship with the place and its past,” he concludes. 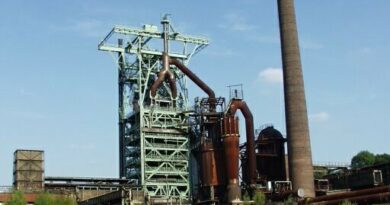 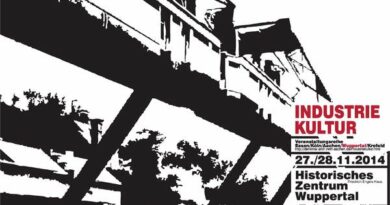