Gabriel Resources, a Canadian mining company, plans to exploit what would be Europe’s largest open-cast gold mine at Rosia Montana in Transylvania, Romania. Local heritage and environmental NGOs are campaigning against this project with the aim of saving the integrity and authenticity of the beautiful landscape and village of Rosia Montana and of its rich 2000 year old Roman mining heritage, from the feared destruction and pollution which would be the consequences of this large-scale gold mine.

On 30 November, Europa Nostra together with our Member organisation Pro Patrimonio (the National Trust of Romania) and the Romanian MEP Darciana Sarbu, organised a public hearing in Brussels regarding Rosia Montana in Transylvania, Romania. The Rosia Montana Gold Corporation (Canadian mining company Gabriel Resources and the Romanian Government) plans to exploit what would be Europe’s largest open-cast gold mine at Rosia Montana, an area rich in natural beauty, vernacular architecture, and historical mining heritage dating back 2000 years to the time of the Romans.

During the hearing, experts from different sides and different disciplines debated the dilemma of whether the Romanian Government should allow their gold resources to be exploited in spite of the fact that this would involve the sacrifice of the natural beauty and heritage of the surrounding area, and would also carry environmental risks not only for the inhabitants of Rosia Montana but also for a much larger region. Campaigners, the Romanian Minister of Culture, and the Permanent Commission of the Romanian Chamber of Deputies and the Senate towards UNESCO, all support submitting Rosia Montana as a candidate for inclusion on UNESCO’s World Heritage List. 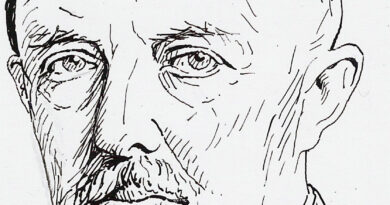 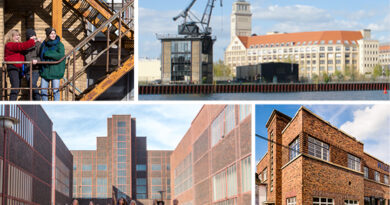 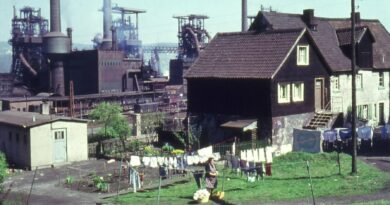